SMSFs are currently considered to have significant flexibility when it comes to BDBNs – for example, they can last indefinitely and they are not automatically subject to the same rules about witnessing as in large funds. But the trust deed does need to make it clear what the requirements are and then they need to be followed. Unfortunately several court cases looking at trust deeds that were a bit vague here and just referred to doing things “in line with the relevant legislation” found that this meant the usual rules for large funds also applied to those SMSFs. This includes a requirement that they expire after 3 years.

The second pitfall to avoid is having a BDBN that contradicts another arrangement relating to death that the member already has in place. The most common one here is that when a member sets up a pension, they will often specify that the pension is to continue to (say) their spouse when the member dies (a “reversionary pension”). It’s a bit of disaster if the member also has a BDBN saying that their super is to go to their estate when they die. In that scenario, what should happen to the pension if the member dies? Should it continue to the surviving spouse or be stopped and paid to the member’s estate?

That brings us right back to the trust deed for the third pitfall to avoid: having a trust deed that doesn’t make it clear which document “wins” when there is a conflict, the BDBN or the pension establishment documents. There are good arguments to make in favour of either approach. The important thing is that it’s clear one way or the other.

My fourth pitfall to avoid is having a BDBN that gives a lousy outcome. For example, we routinely see BDBNs that stipulate super is to go to the member’s estate and yet there is a surviving spouse. It is almost always beneficial for the spouse to at least have the option of taking the super they inherit as a pension. A BDBN to the estate rules out that option.

Or what about a BDBN that specifies the super is to go to the adult, financially independent children rather than the spouse? Money paid to the children will be taxed while anything inherited by the spouse is tax free. (Generally only children who are still dependent on their parent can inherit super tax free.)

Even if there is no spouse to receive the super, there can still be downsides to a BDBN that stipulates the super is to go directly to the children rather than the estate. It can result in more tax - people pay the Medicare Levy but estates don’t. Let’s say Tim and Sarah (42 and 44 respectively) receive a $1m super inheritance from their 75 year old father’s SMSF. All his super came from contributions by his employer and earnings – he has never made any contributions from his own money for which he has not claimed a tax deduction (“non-concessional contributions”). If this money is paid directly to Tim and Sarah, they will not only pay a terrifying amount of tax ($150,000) but the benefit will also incur the Medicare Levy ($20,000). In contrast, if the benefit was paid to the estate, Medicare is not paid at all. We normally think of Medicare as being a fairly small cost because it’s applied to income. But don’t forget, when it comes to paying tax on death benefits, it’s effectively being applied to some or all of the capital.

A related pitfall (number five) is a BDBN that can’t actually be followed. Again, a common problem we see is BDBNs where the super is to be paid to a sibling or a parent. It’s common for neither to be eligible to receive super monies because death benefits must be paid to either the estate or a very limited group of people who are considered “dependants” for super law purposes. Generally siblings and parents aren’t on the list. The only time a super death benefit can be paid to someone like a sibling or parent is if there are no dependants at all and no estate is formed. This is rare.

Finally (pitfall six) BDBNs that don’t consider all possibilities can be a disaster. Think about a BDBN that says the super is to be divided evenly between the member’s two children, Fred and Mary. What if Mary died before the member? Unless the BDBN actually covers that (for example, by stipulating that Mary’s share will go to her own children if she has predeceased her parent), the BDBN will quite possibly mean all the super goes to Fred.

My personal (and probably unpopular) view is that template BDBNs are right up there with Will Kits from a newsagent. Doing something as important as creating a legally binding instruction for your super without proper estate planning advice is likely to end up in tears. 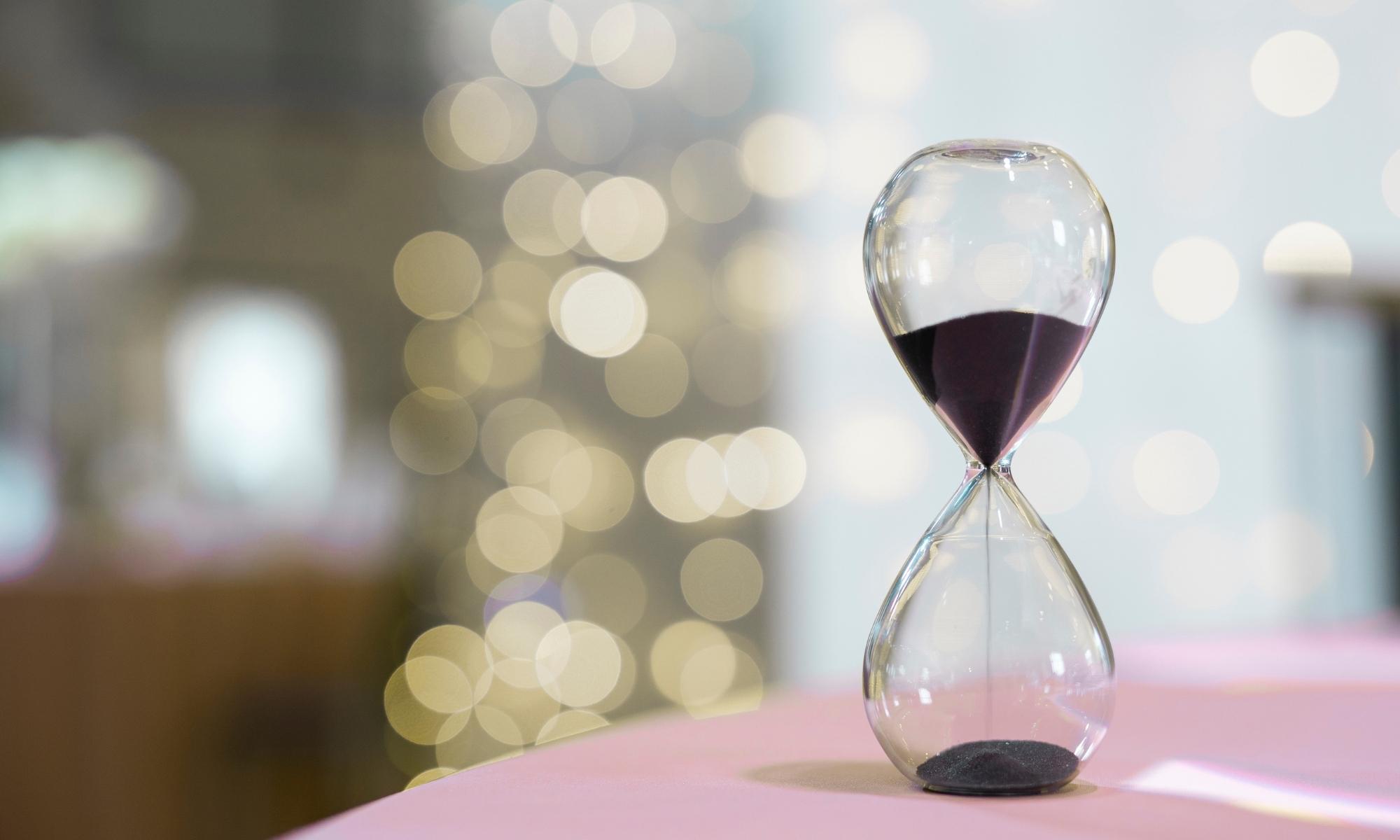 “As soon as practicable” – what does that mean in practice?

Control of an SMSF on a member's incapacity or death 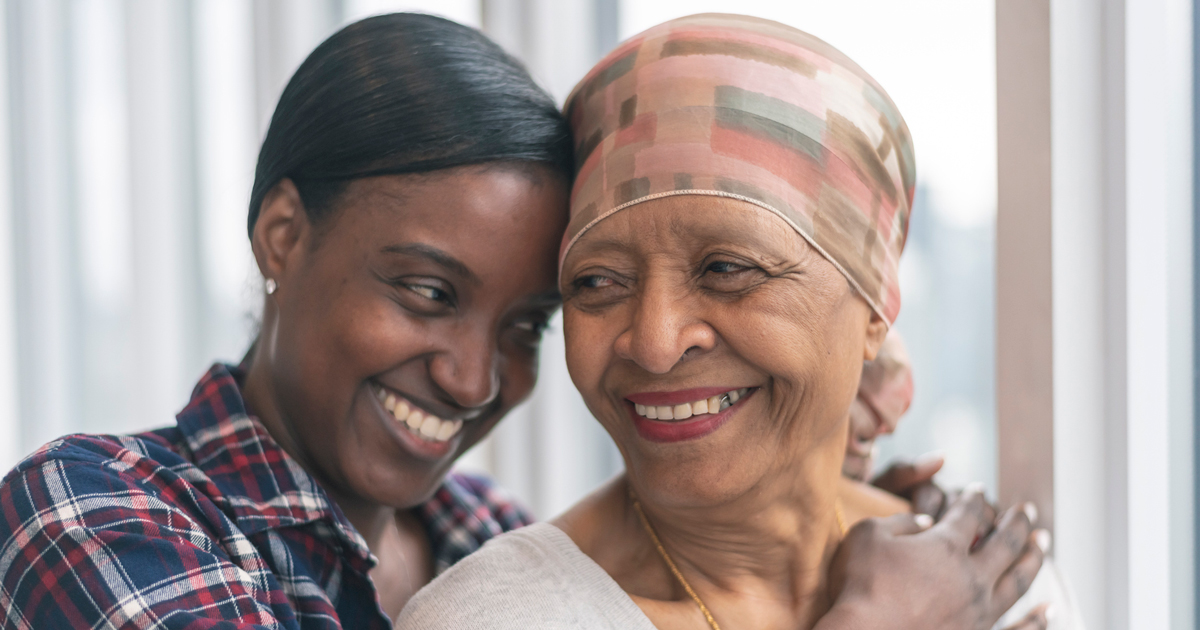 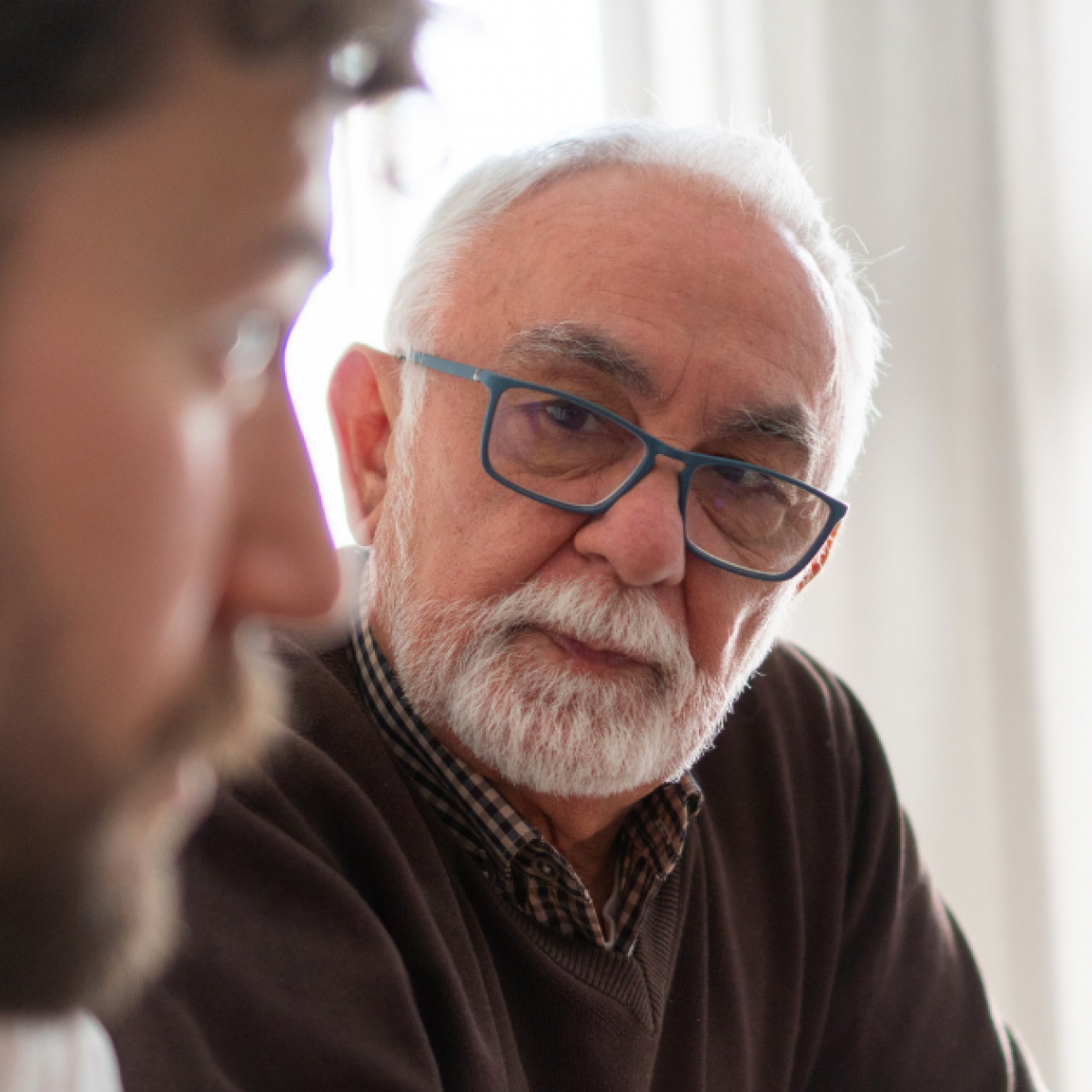 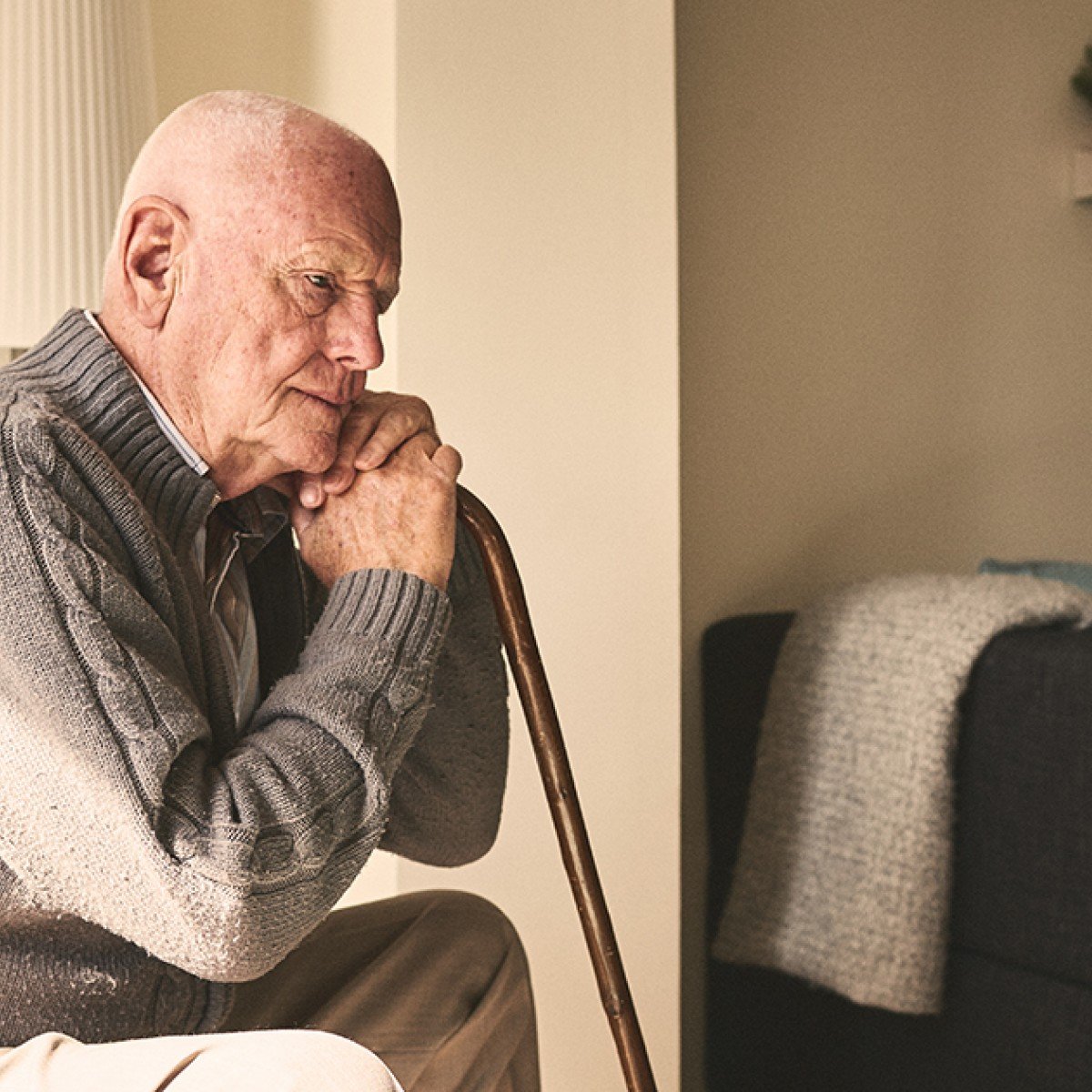 Can an attorney under an Enduring Power of Attorney (EPOA) make or renew a binding death benefit nomination (BDBN) for a member?

Death of a spouse when both members of a couple have pensions – how are these managed? 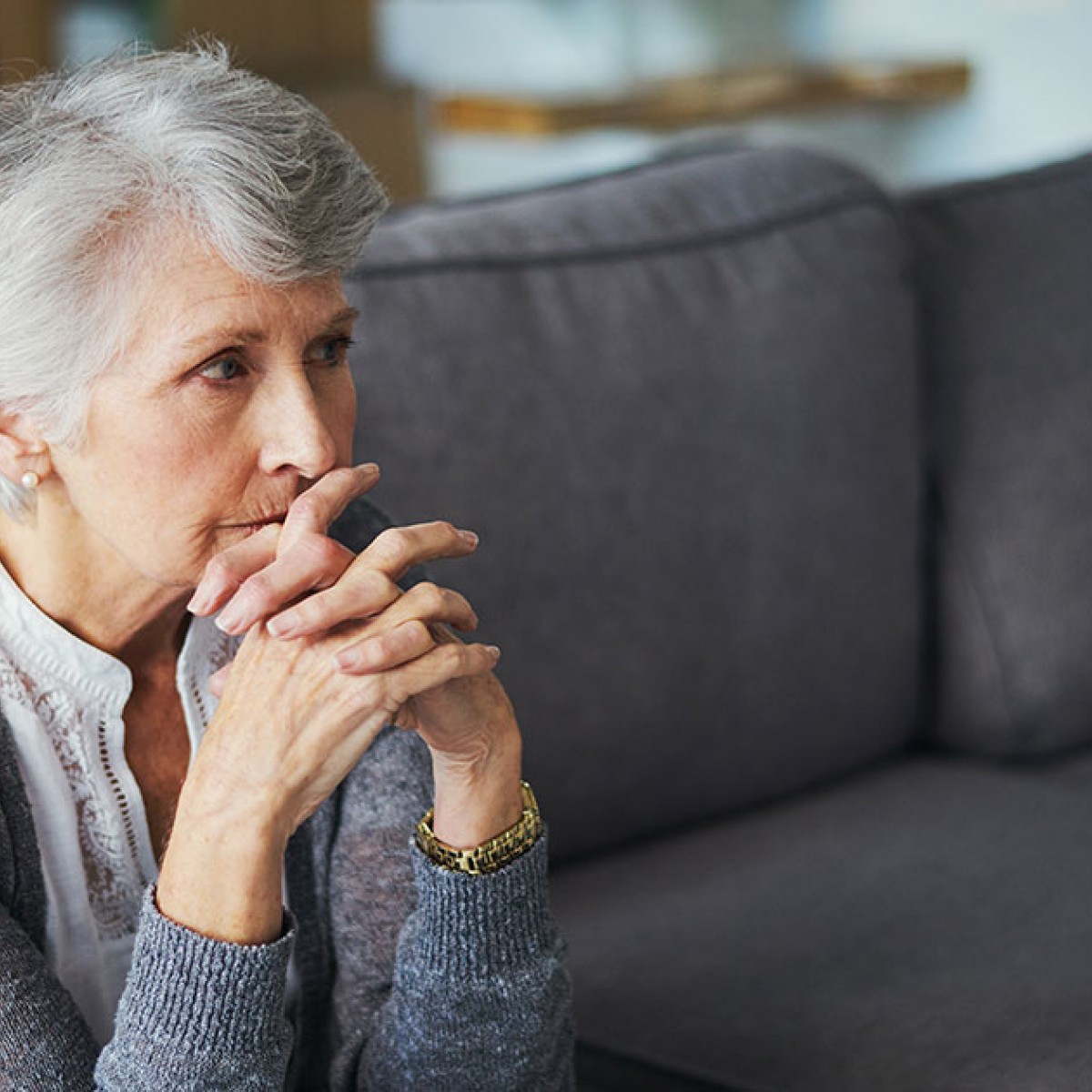 What happens to my client’s superannuation when they die?

My client’s husband died in March 2018. On his death, his account based pension automatically reverted to her. When will the value of this pension count towards her Total Superannuation Balance? 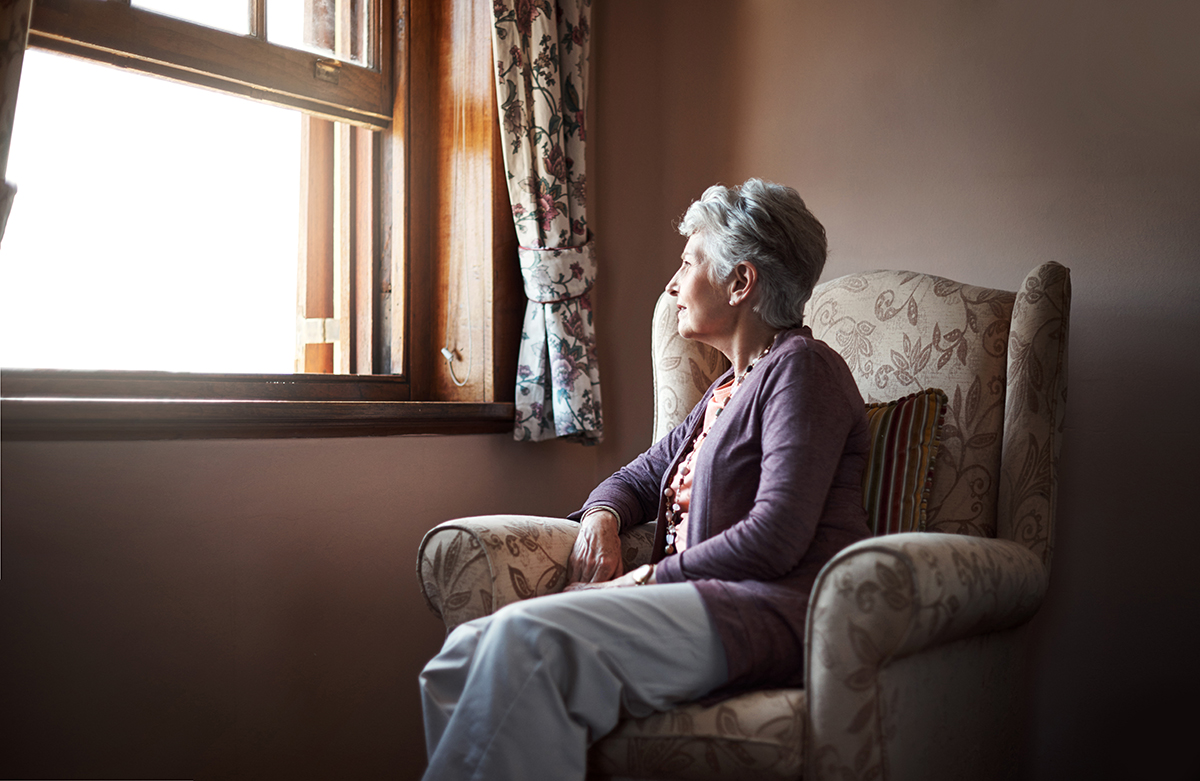 My client’s wife died in August 2017. On her death, her acc based pension automatically reverted to him. When do I need to complete a TBAR to report the reversion of the pension and what do I show? 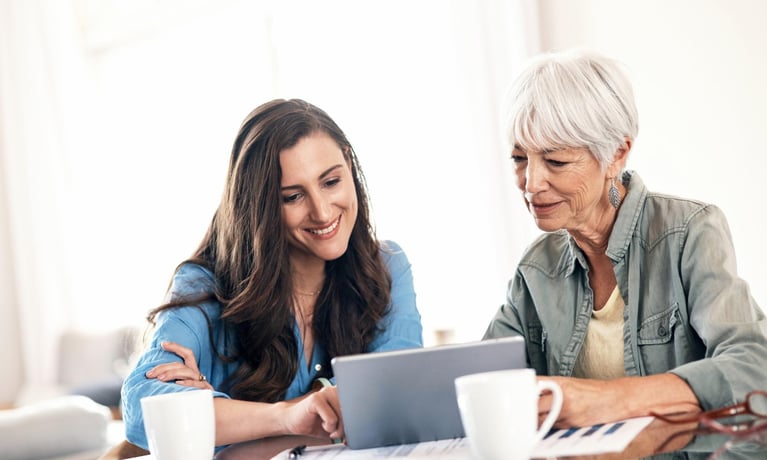 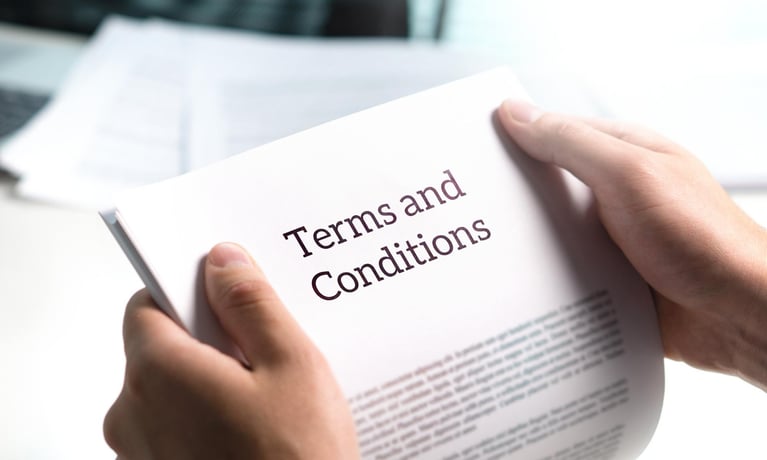 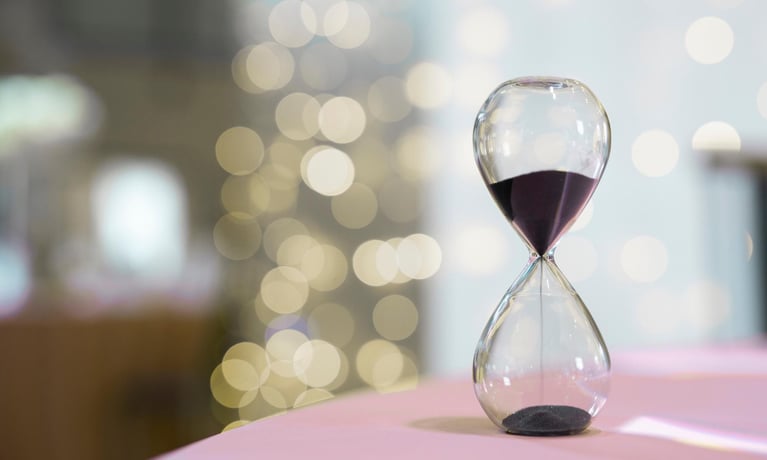 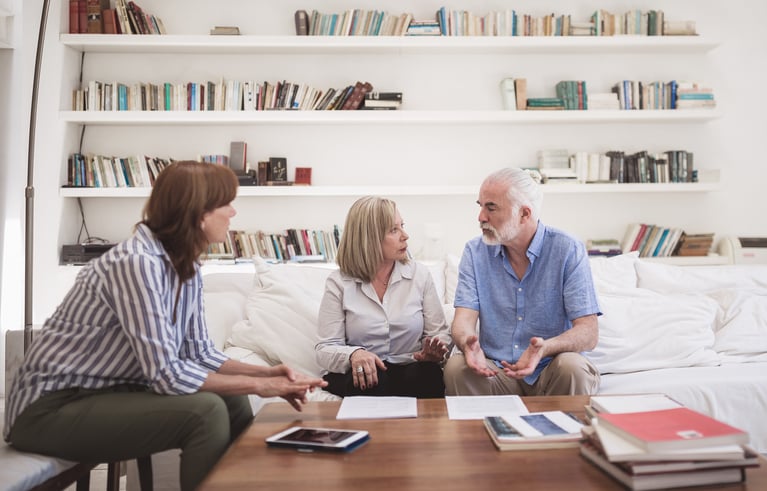